Review of the previous blog

For non-permanent residents, Japan's taxable income on income tax falls under any of the following.

Non-foreign source income is taxed in the year when it is all earned, regardless of where it is earned or remitted to Japan.

In contrast, foreign source income is taxed when paid in Japan or sent to Japan（after this "Remittance Taxation"）.

The range of "remittances" to be taxed is more expansive than you suppose from words.

"Remittance from abroad" is not limited to traditional international bank transfers.

It is regarded as "remittance from abroad" even in the following cases.

Please be careful, particularly the first one.

The amount "remitted to Japan from abroad" means, among the amount remitted and received by nonpermanent residents from abroad to Japan each year, "the amount exceeding the amount of the income other than foreign source income paid abroad" in that year.

In other words, the foreign source income of the year of remittance and the money remitted itself do not have to be tied together!

Amount of remittance and taxable income

I would like to explain this with the following Case.

What we can see from the above

You may tax against not only cash remittances from the year's income but also remittances of proceeds on past earnings.
(As I mentioned above, the foreign source income of the year of remittance and the money remitted itself do not have to be tied together)

On the contrary, if there is no foreign payment of foreign source income in the year when the remittance from overseas is received, no "remittance tax" will be levied, no matter how much you remit to Japan.

Money has no colour and is indistinguishable.

If you come to Japan and make some investment with proceeds overseas, you may be taxed unexpectedly.

You would be wise if you examined in advance "when and how much money should I bring to Japan?" 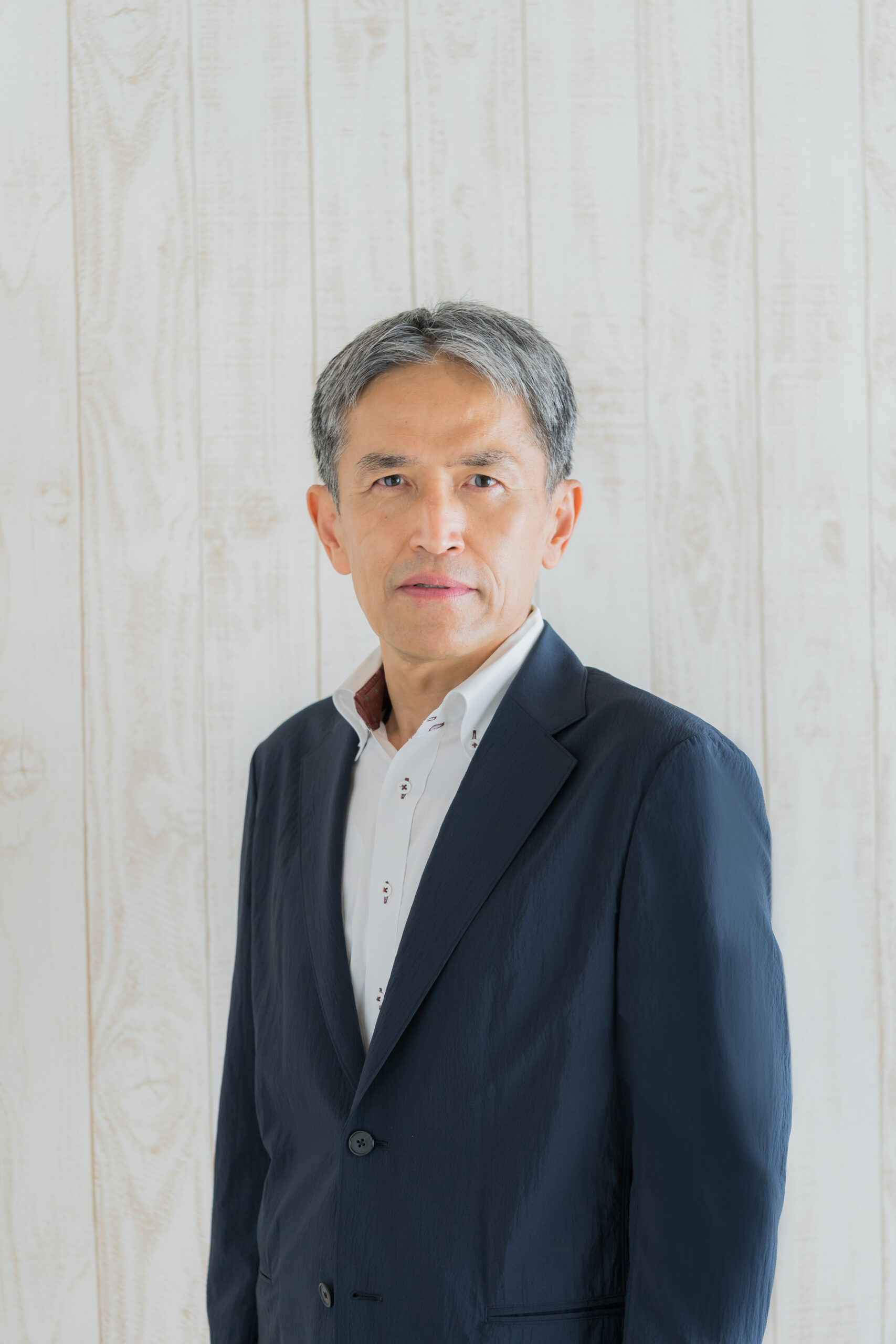